Passionate about exploration and pushing the frontiers of planetary missions.

Join our colloquia Meet our researchers 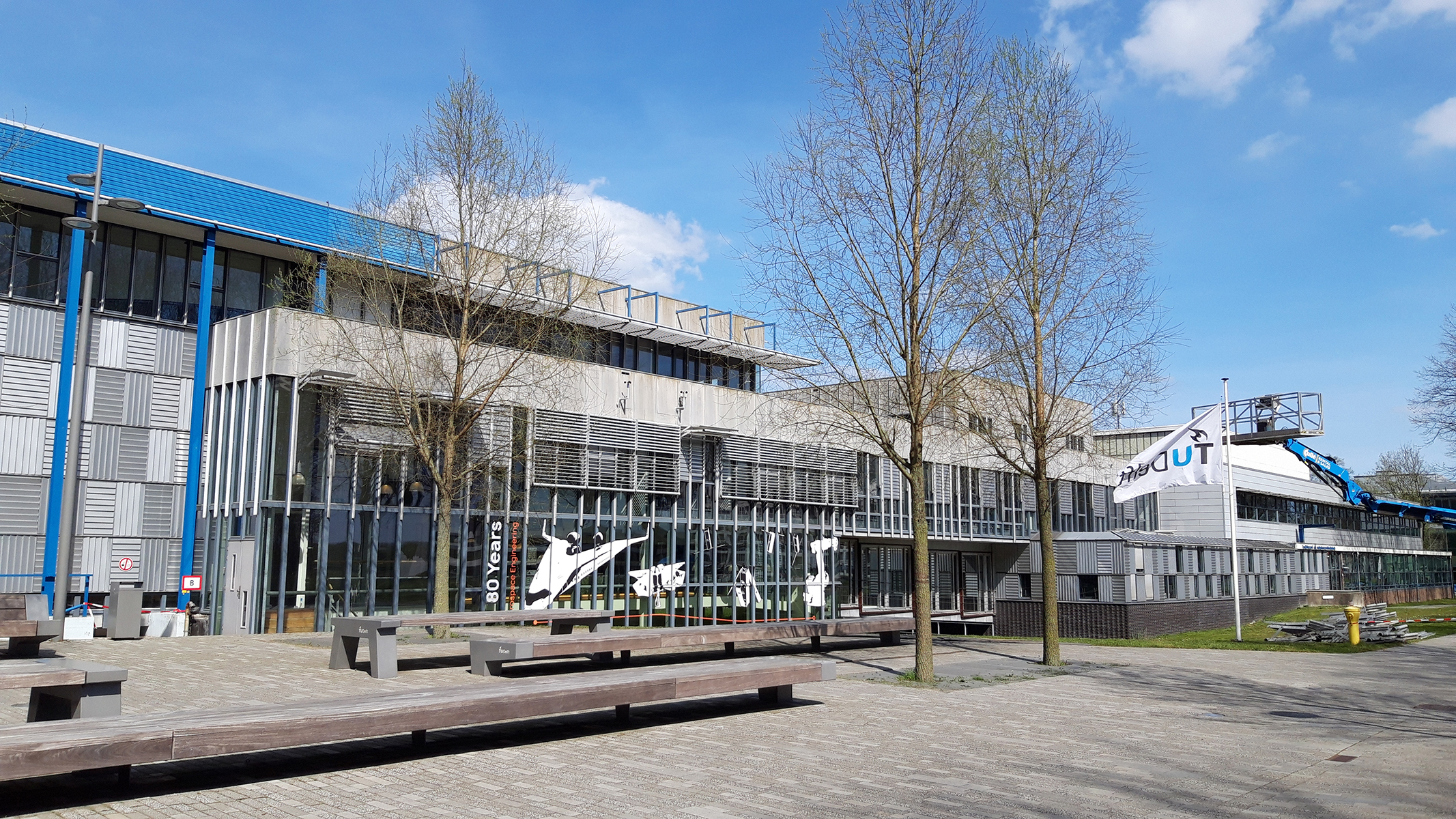 The Planetary Exploration group at TU Delft’s faculty of Aerospace Engineering is dedicated to the exploration of the solar system and the planets beyond.

Our science is focused on planetary atmospheres; planetary surface processes and materials; planet and moon interiors; and exoplanet detection and characterisation. We design and develop scientific instruments and trajectories for future space missions aimed at exploring the characteristics of other planets and moons in our solar system. We are also part of the Delft Space Institute.

BepiColombo is a joint project between ESA and the Japanese Aerospace Exploration Agency (JAXA). The Mission consists of two orbiters, the Mercury Planetary Orbiter (MPO) and the Mercury Magnetospheric Orbiter (MMO). The mission was launched with an ARIANE V October 2018 and will arrive at Mercury in the second half of 2025. From their dedicated orbits the two spacecrafts will be studying the planet and its environment. The MPO scientific payload comprises eleven instruments/instrument packages; the MMO scientific payload consists of five instruments/instrument packages. Together, the scientific payload of both spacecraft will perform measurements to find clues to the origin and evolution of a planet close to its parent star. The Nominal Science Mission of BepiColombo will cover 1 terrestrial year and be divided into 2 six-month phases, tentatively called the global mapping and target mapping phases. The latest status of the BepiColombo mission will be given with special emphasis on the scientific return from already more than 3 years in cruise and 4 planetary flyby’s.