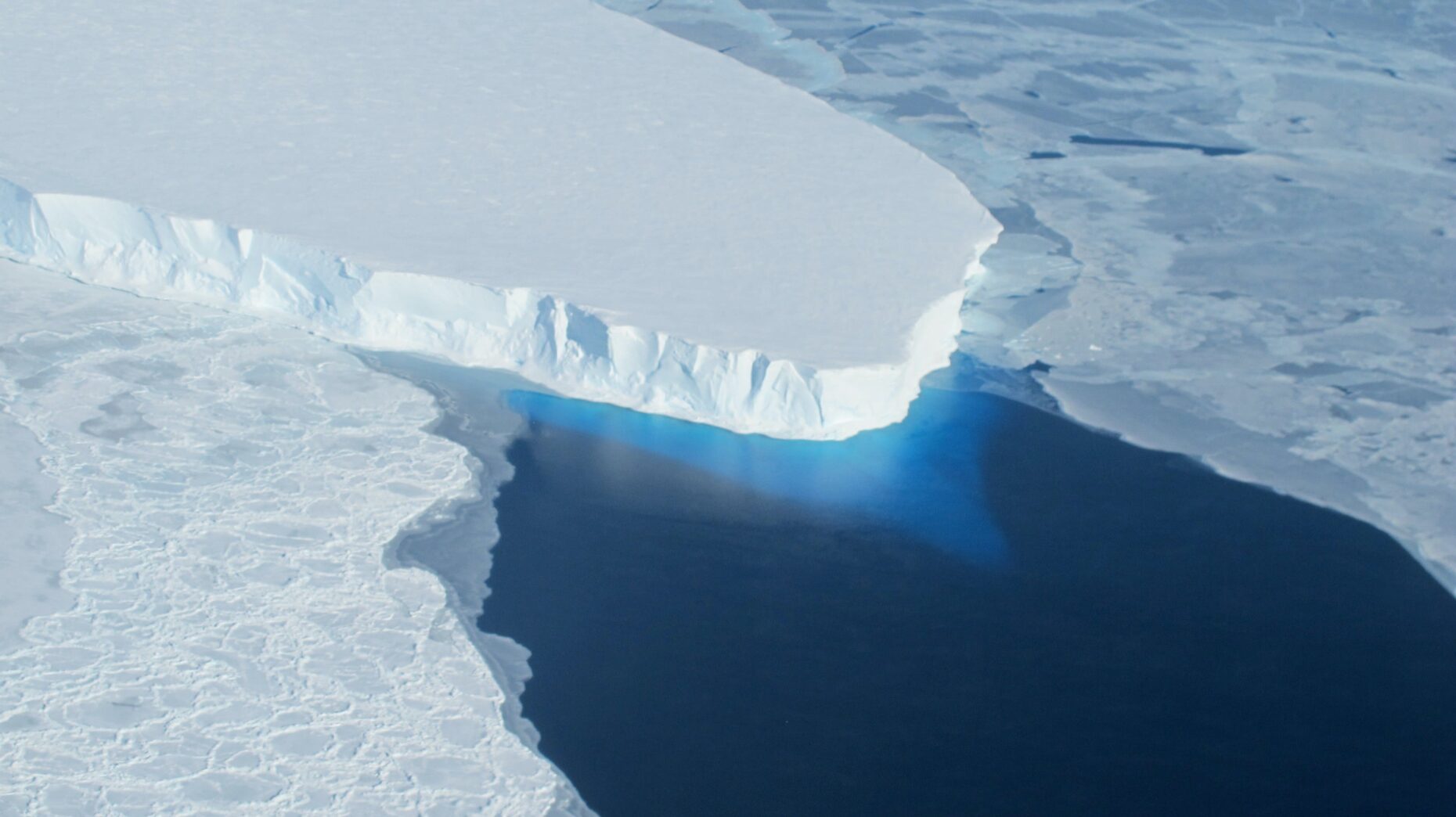 Researchers have found that the bedrock below the West Antarctic Ice Sheet is rising much more rapidly than expected, revealing a very different Earth structure than previously believed. This discovery has important implications in understanding climate changes in Antarctica. The team of researchers, from ten universities including TU Delft, report on their findings in Science on June 22th.

The unexpectedly fast rate of the rising earth may increase the stability of the ice sheet against catastrophic collapse due to ice loss. At the same time the rapid rise, known as uplift, also affects gravity measurements. This implies that up to 10 percent more ice has melted off the West Antarctica Ice Sheet (WAIS) than previously assumed. Last week a study in Nature already concluded that the melting of land ice in West Antarctica is accelerating fast – incidentally, not including this new model.

The Amundsen Sea Embayment (ASE) in West Antarctica alone contributes 25 percent of all water from melting ice on our planet. ‘The large amount of water stored in Antarctica has implications for the whole planet, but especially for northern Europe’, says leading author Valentina Barletta at DTU Space (the National Space Institute at the Technical University of Denmark). ‘Because of a combination of gravitational effects, the ice lost in Antarctica mostly raises the sea level here, in northern Europe. In contrast, the ice lost in Greenland has no effect here, but it raises the sea level in the southern hemisphere and further destabilizes the WAIS.’

The uplift velocity in the ASE was measured at up to 41 millimetres per year, one of the fastest rates ever recorded in glaciated areas. Participating researchers, led by scientists at the Ohio State University (OSU), installed a series of GPS stations on rock outcrops around the ASE to measure its rise in response to thinning ice. ‘The rapid rise of the bedrock in this part of Antarctica suggests that the geology underneath the ice is different from what scientists had previously believed’, says professor emeritus Terry Wilson of OSU.

Under the massive weight of ice the earth subsides. ‘When the ice melts and gets thinner, the earth readjusts, and rises immediately by a few millimetres, which depends on the ice lost’, explains Barletta. ‘But the Earth also acts a bit like a very hard memory-foam mattress. And it slowly keeps readjusting for several thousand years after the melting.’ How fast this readjustment takes place, depends on the properties of the mantle, the portion inside the earth between the crust and the core that is 2900 kilometres thick.

‘Thanks to satellite observations, we were able to estimate the current ice thinning in the ASE, and conclude that the measured uplift rate is up to 4 times larger than expected based on the current ice melting rates’, says Barletta. The team has run thousands of simulations using different possible combinations of Earth properties and ice loss scenarios and found that the only way to produce such high uplift is for the Earth mantle to be very fluid.

Marc Rovira Navarro of TU Delft played an important part in this. ‘The bedrock uplift depends on two variables: the properties of the solid Earth and the loading history (the chronology of how the ice thickness has changed with time). I studied the sensitivity of bedrock uplift to changes in the ice history during the last centuries to make sure that what we were observing with the GPS stations, was the result of recent ice changes. I ran a lot of simulations with different ice deglaciation chronologies and studied the deformation of the solid Earth under these different scenarios to make sure our results were statistically sound.’

‘As a bonus we could also learn something about what happened in Antarctica before we had satellites to measure mass loss changes’, Rovira Navarro continues, ‘leading to a revised estimate of the ice loss in the ASE, also to be addressed in future publications’.

When a massive amount of the ice melts it reduces the local gravity and leaves fingerprints that can be measured by satellites and used to estimate the total mass lost. But the Earth’s readjustment also produces a gravity change that partially compensates for this loss and hides the ice signal. ‘Now we know that in the ASE, the Earth readjusts so fast that 10 percent of the ice loss was hidden, but now we can fix that’, says Barletta.

On the other hand, the fast Earth response is potential good news for the future of the WAIS. In this area of Antarctica most of the ice is grounded below sea level, and therefore vulnerable to melting from below by ocean water flowing in underneath the ice sheet. Here, the earth uplift works as a feedback that (in different ways) can slow down the ice retreat.